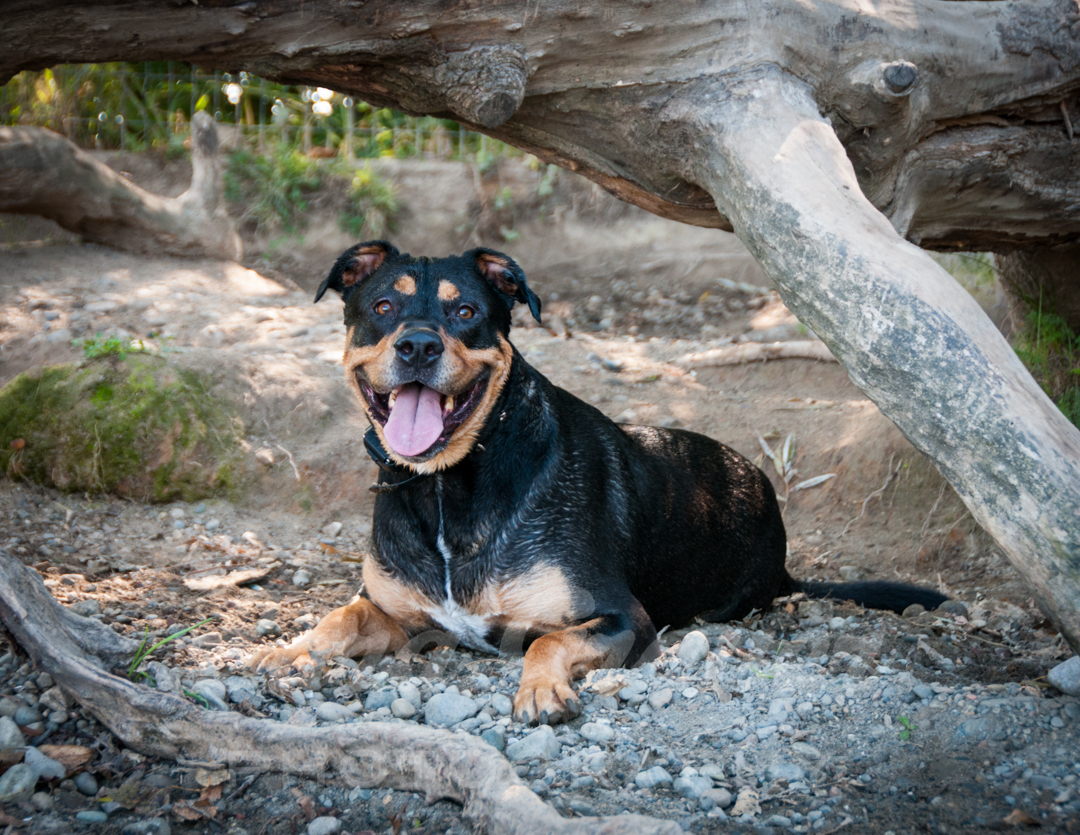 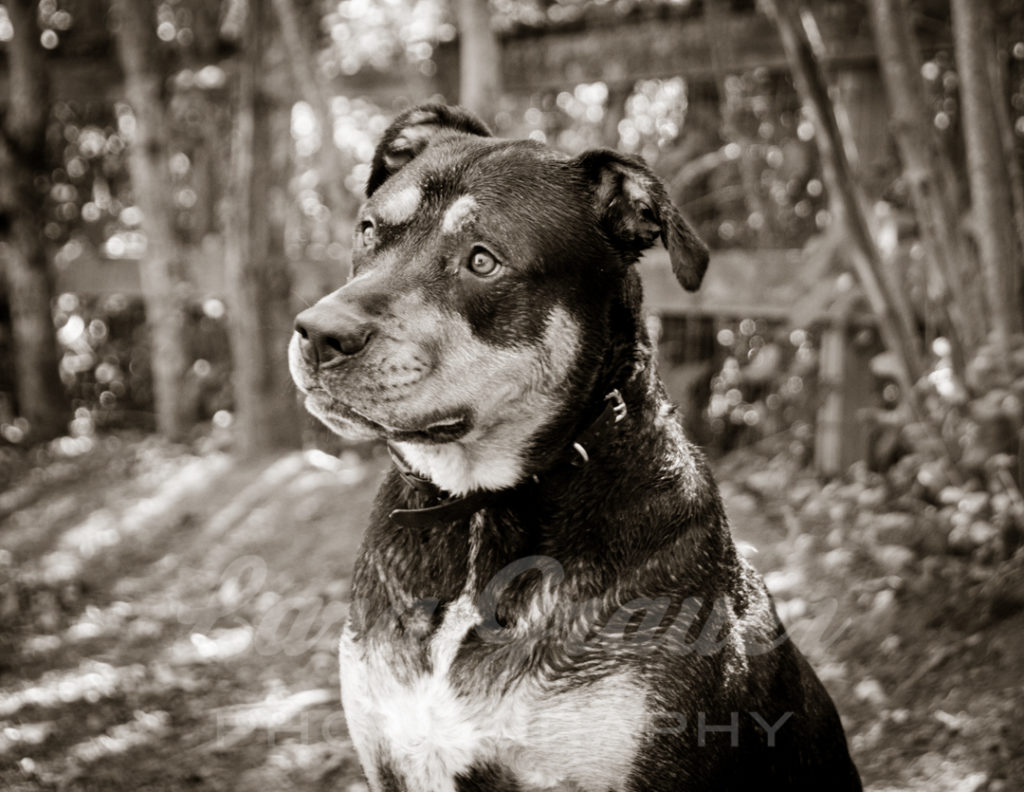 What a cool dog. Oliver’s unlucky streak kicked in during puppyhood, when he was tiny. He found his way to Dog Rescue Around Washington and was placed in their foster system. He didn’t last there very long – he went home with his permanent family at 10 weeks old. 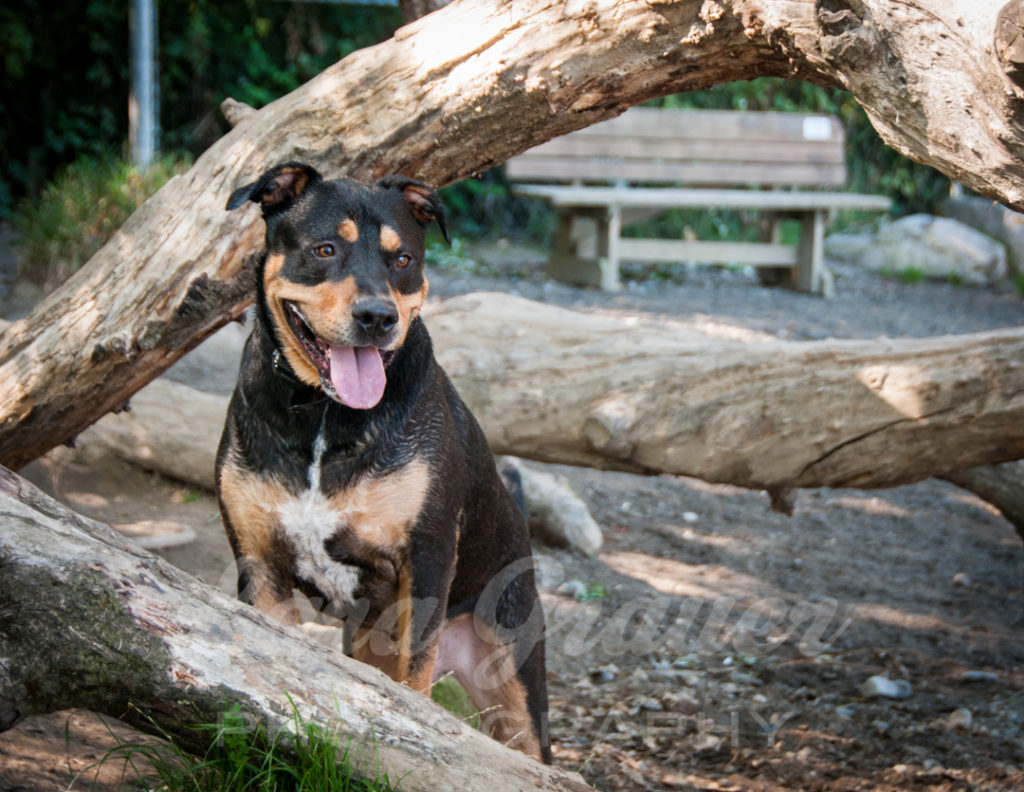 Oliver’s labrador traits are obvious. He is friendly and gentle, and loves to chase a ball. 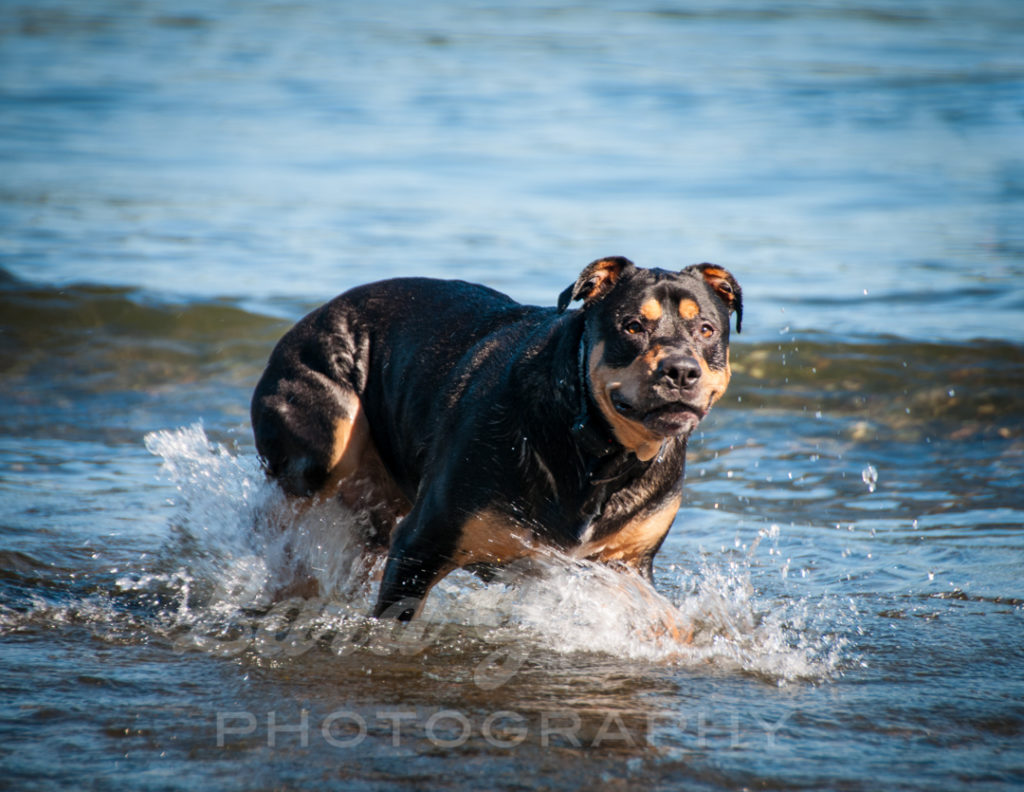 When he got to the beach, he happily trotted right into the water to cool off and chase other dogs’ toys! 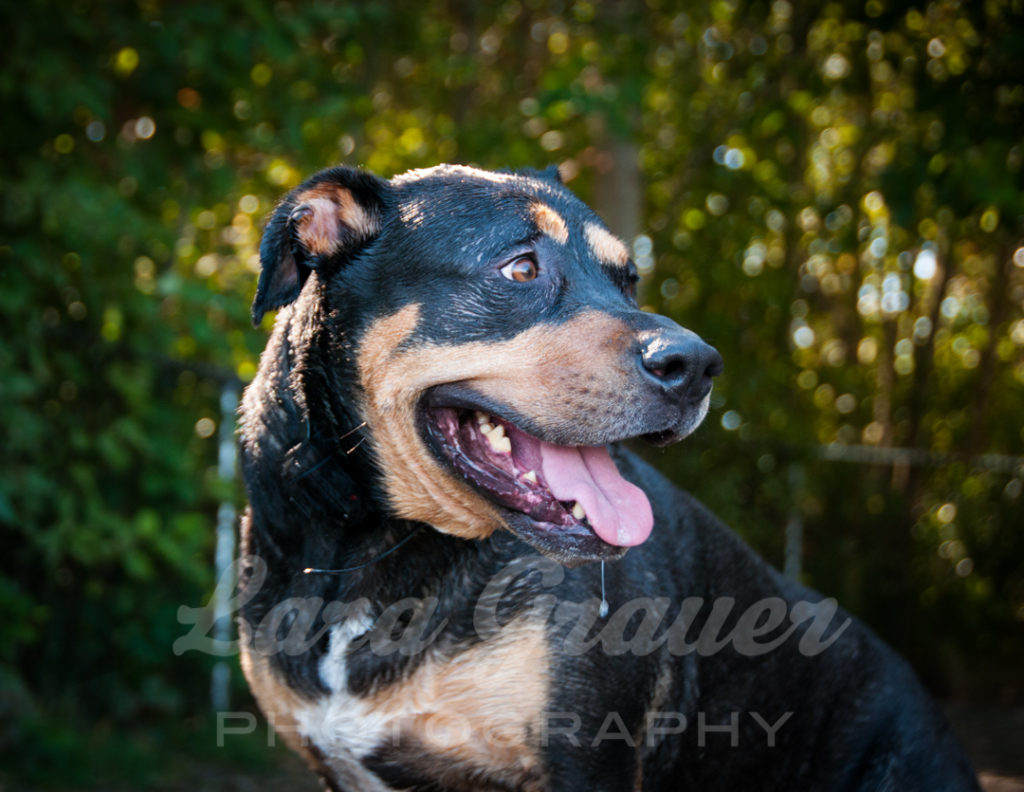 Oliver’s size and color give him the look of a Rottweiler, which can be a challenge for his family at times. People who encounter him for the first time often feel timid, and worried that he is aggressive – purely based on his appearance. I can assure you that Oliver, along with the vast majority of other dogs, is a happy, grounded, and gentle soul, just interested in enjoying himself and pleasing the people around him. 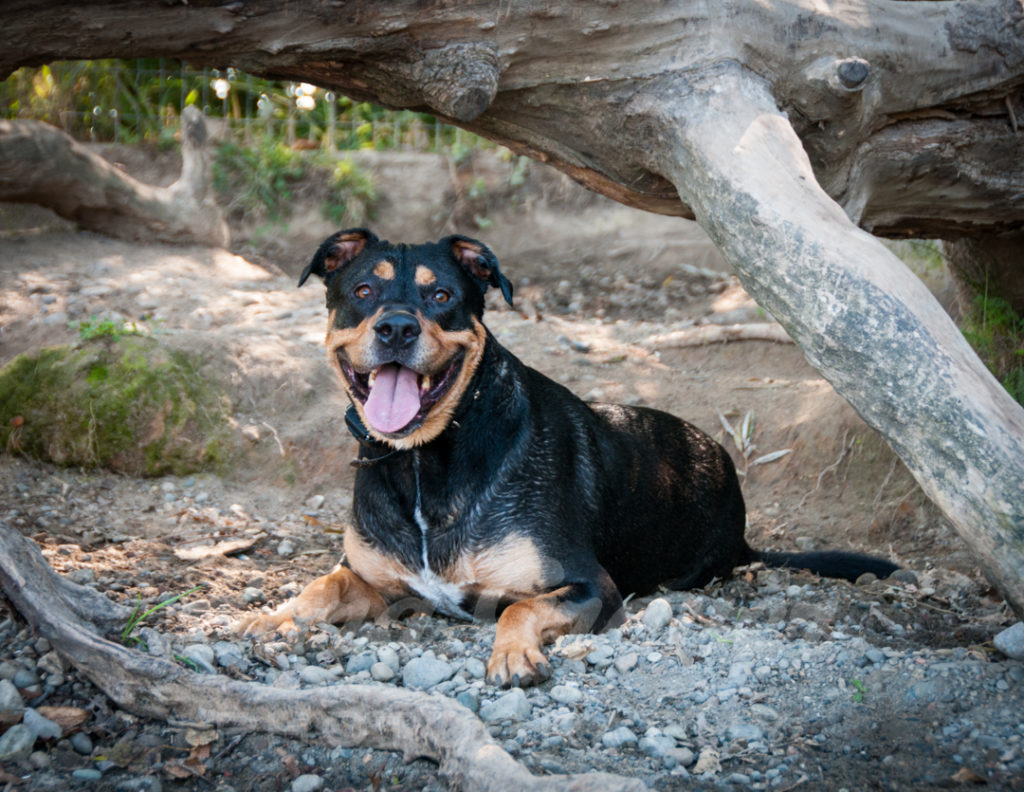 Smile on, Oliver! You are one lucky dog!