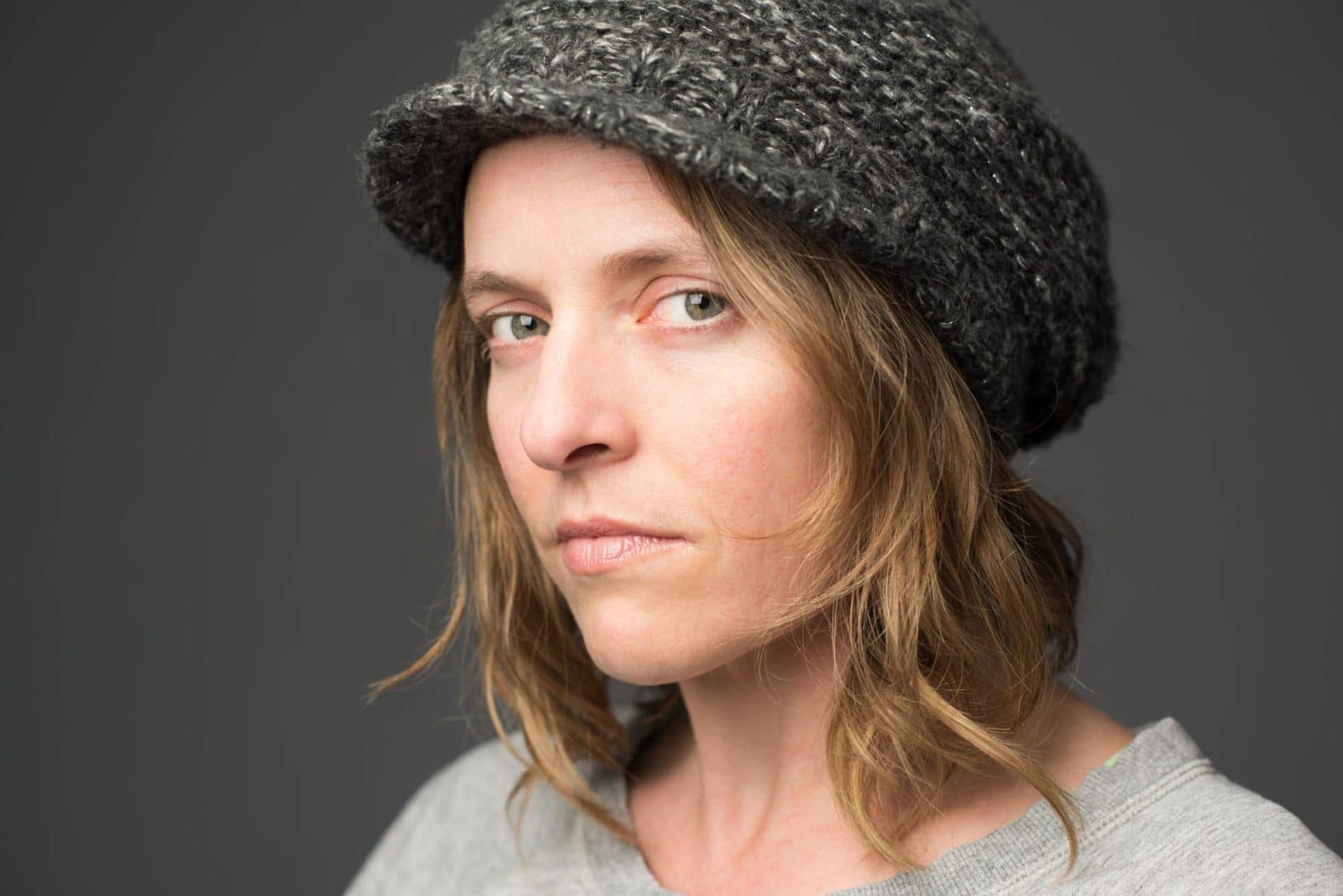 Peter Hurley is a well-known headshot photographer in New York City. He was a professional model & performer before he picked up a camera. He decided to work with actors in his photography career because there are a lot of them in New York, and they always need updated headshots so they can land the roles they’re going for.

Over the past 10-15 years, Peter Hurley has developed a reputation for his unique style. Back in the day, actor headshots were always vertical black-and-white 8×10 inch prints.

Peter wanted to go for something new. He wanted to shoot in color to show off eyes, hair and skin. He preferred horizontal compositions. He wanted to keep the attention on the actor’s face, so he only shot on a clean white backdrop. His goal has always been to capture authentic and interesting micro-expressions so that directors and casting agents would stop to wonder what this actor might be capable of.

It was a unique approach that gave people pause and initially brought him a lot of criticism, but he didn’t compromise. His persistence paid off, and he is now one of the most sought-after photographers in New York.

A few years ago, Peter started a program that he calls The Headshot Crew. He saw that there is a demand for the kind of work he does, so he decided to harness the power of the internet, and start training people around the world. Recently, I joined the Headshot Crew, and I’m excited to be able to offer a real-deal Peter Hurley style option for my clients. 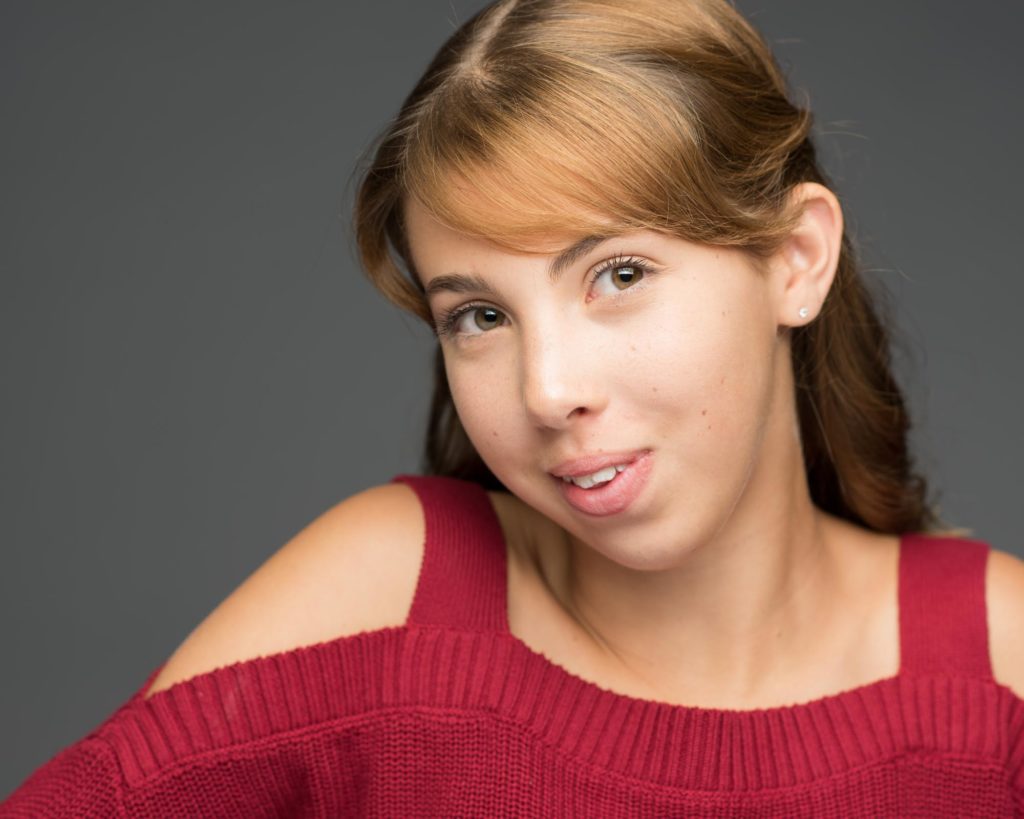 I’ve been influenced by Peter Hurley’s work for quite some time. Shooting horizontal headshots on a grey backdrop has been a favorite approach, and I think it shows in my portfolio. Now that I’m part of the Headshot Crew, I’m learning the finer details of The Hurley System, so I can add to my bag of tricks. I can’t wait to plan your dream shoot and create the best pictures you’ve ever seen of yourself!